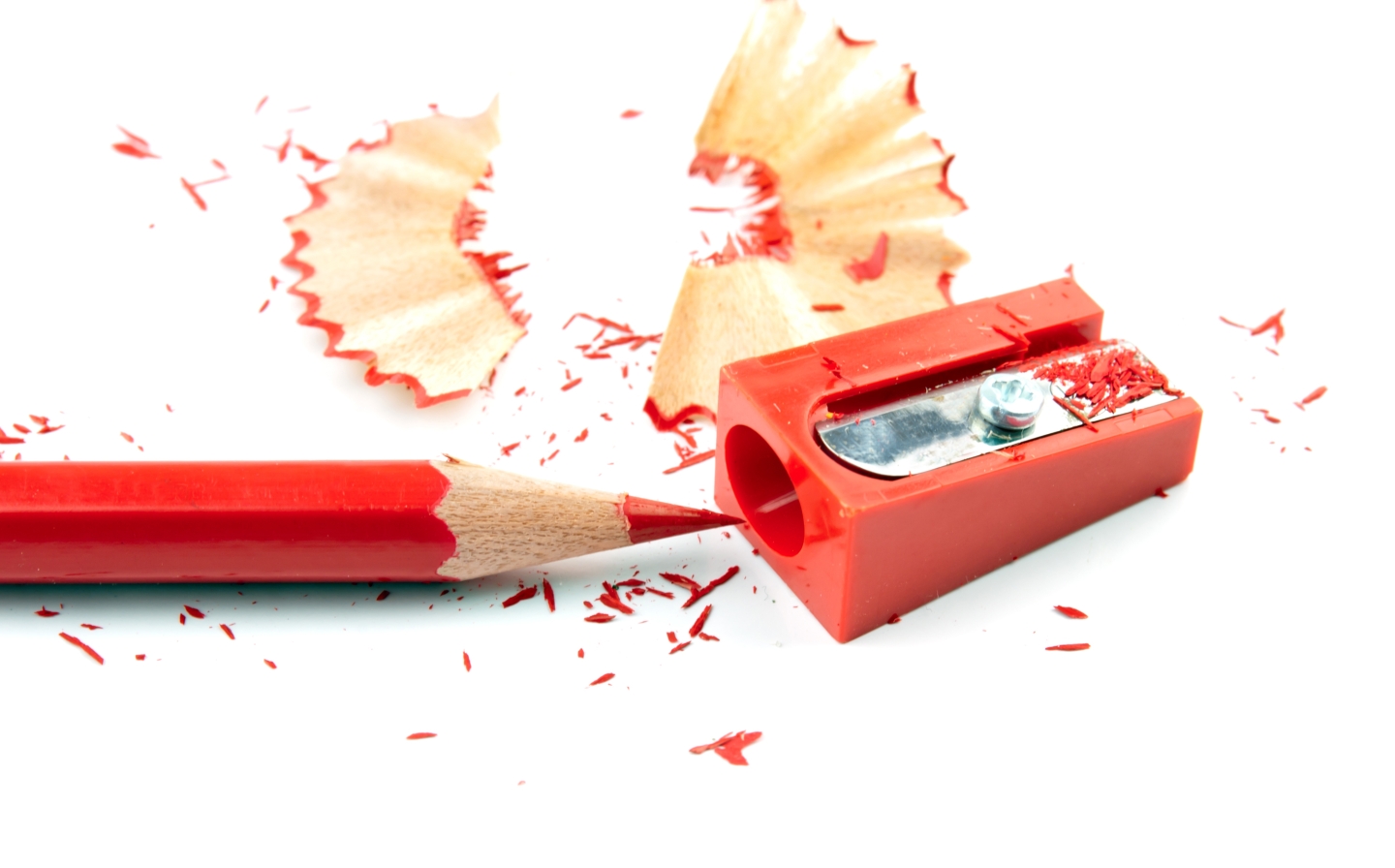 What would you do?
Have you ever been in a public space before and overheard an oppressive comment? Or read something problematic online? Would you pretend that you didn’t hear/see the remark? Or would you engage in the discussion with your point of view? I know for me the first thought that comes to mind is: “How do I even approach these conversations? Is it my duty to educate strangers or challenge their thought process when they feel they are entitled to their opinion, especially seeing as Canada prides itself on being a country that upholds “freedom of speech” and “equality“?

My answer is mixed. On one hand, I have spent a lot of time interrogating my identity and engaging with equity studies, so why expend energy on people who hold patriarchal colonialist values? On the other hand, the educator inside of me thinks they need someone, even if it’s just one person, to interrupt their thought process. If they’re not learning this in school, where else can they learn this stuff? When people who have access to privilege and participate in the marginalization of others, their uncritical beliefs slowly seep down into their unconscious biases.  It affects who gets hired, who gets to rent an apartment, who has access to participate and be included in society, etc.

Trust your instincts
When I hear or read xenophobic or racist comments for example, I start to do some deep reflecting and wonder: “Why are they saying these comments? What is the perceived threat to their lives?” Many people consume media (TV, Internet, YouTube, newspaper, etc) without challenging what is being produced. These conversations are also happening within families, privileged circles, institutions and, before you know it, prejudice manifests itself. I also think to myself: “Do I really want to explain the micro and macro affects of their comments? How much time and energy would it take to even reach them? Are the comments a direct hit on one of the many ways in which my identities intersect? If so, is it triggering me in a way that inflicts harm on my safety and well being? Will it be more dangerous for me to potentially share my own identity with complete strangers?” There are several ways to combat oppression, so it’s important to find out what works best for you and what you think may be the most effective in the moment. Instead of trying to defend, explain myself and get frustrated in the process, one thing that I have decided to do is to compile a list of 6 ways to read, consume, watch, or listen to media based on adult education principles which I am sharing with you today.

Critical vs Negative
Before we jump in, I think it is important to differentiate between the terms “critical thinking” vs “negative thinking”. The word “critical” means to deconstruct or dissect, investigate, or interrogate what you’re consuming, therefore you as the consumer can decipher what you choose to believe or not believe. Negative thinking, on the other hand, is a judgement based on your own beliefs. Here’s an example: a person just finished watching Orange is The New Black and thinks  “Oh that show is terrible, it’s over the top and unreal, the director sucks…”– that would be considered thinking negatively (which is ok ). A critical thought, on the other hand, might be something like: “Would this show make it to Netflix if the protagonist was Black? Does this accurately represent marginalized people in jail? How are people of colour typecast? Are they stereotyped into predetermined categories? Is the purpose of the show for entertainment or educational purposes?”

With all the above in mind, here are my top 6 questions to ask when reading or discussing a complicated issue:

Who said it? Always question the source. So for example if you’re reading an article from a paper, who is the writer? What is the real story? Are they only showing one angle to convince people something? If it’s written by a journalist, do they have close ties with the community that they are writing about? Do they have lived experience as being part of that community? If not, what are some of the ways that they can be contributing to oppressive narratives?

What did they say? Was it written factually or via lived experience? Or was it based on uncritical opinion? Are the facts collected to convince you of a certain opinion? Did they only focus on certain elements and leave out important information in order to convince the audience? Where do these “facts” come from? There are many biased researchers as well who can provide questionable data.

Where did they say it? Was it said on CNN or Fox News? Each media source has a vision and mission that aligns with their viewpoints, so one story could look extremely different from one news station to the next for example.

When did they say it? Remember the whole Jian Ghomeshi incident? Jian had written a Facebook statement before the press released their statements. There were people that defended and believed him and even praised him for doing so before media released their story, but what impact did this have on the sexual assault survivors involved? How could it have affected other sexual assault survivors watching the story unravel?

Why did they say it? Why did Jian choose to do this before it became viral in the media? Was he trying to win public support or vilify his victims?

How did they say it? Was the person speaking with conviction? Even if what they were saying was harmful to others? In what ways does the speaker access privilege that would embolden them to take up space and be easily believed?

Being critical is not a passive role; it requires a lot of homework and responsibility to uncover the truth. It is a life-long journey that never stops. I have made several mistakes in the past and until today I still make them – the difference now is I try to challenge why I think the way I do and learn about alternative media outlets, talk to community members and do more research. Without self-education and awareness we cannot create change – and true change starts with ourselves.

For another great resource on these questions please visit the website: https://storify.com/rasmimddesa/critical-thinking-in-education

Sarah Grzincic identities as a queer mixed race woman with Filipino and Serbian heritage. She graduated from OISE in Adult Education & Community Development. She is also the Co-Founder of the Other Art Collective; a grassroots initiative that works to encourage critical discussion around social justice and identity through the arts. To see more of her work check out their website: http://www.theotherartcollective.org