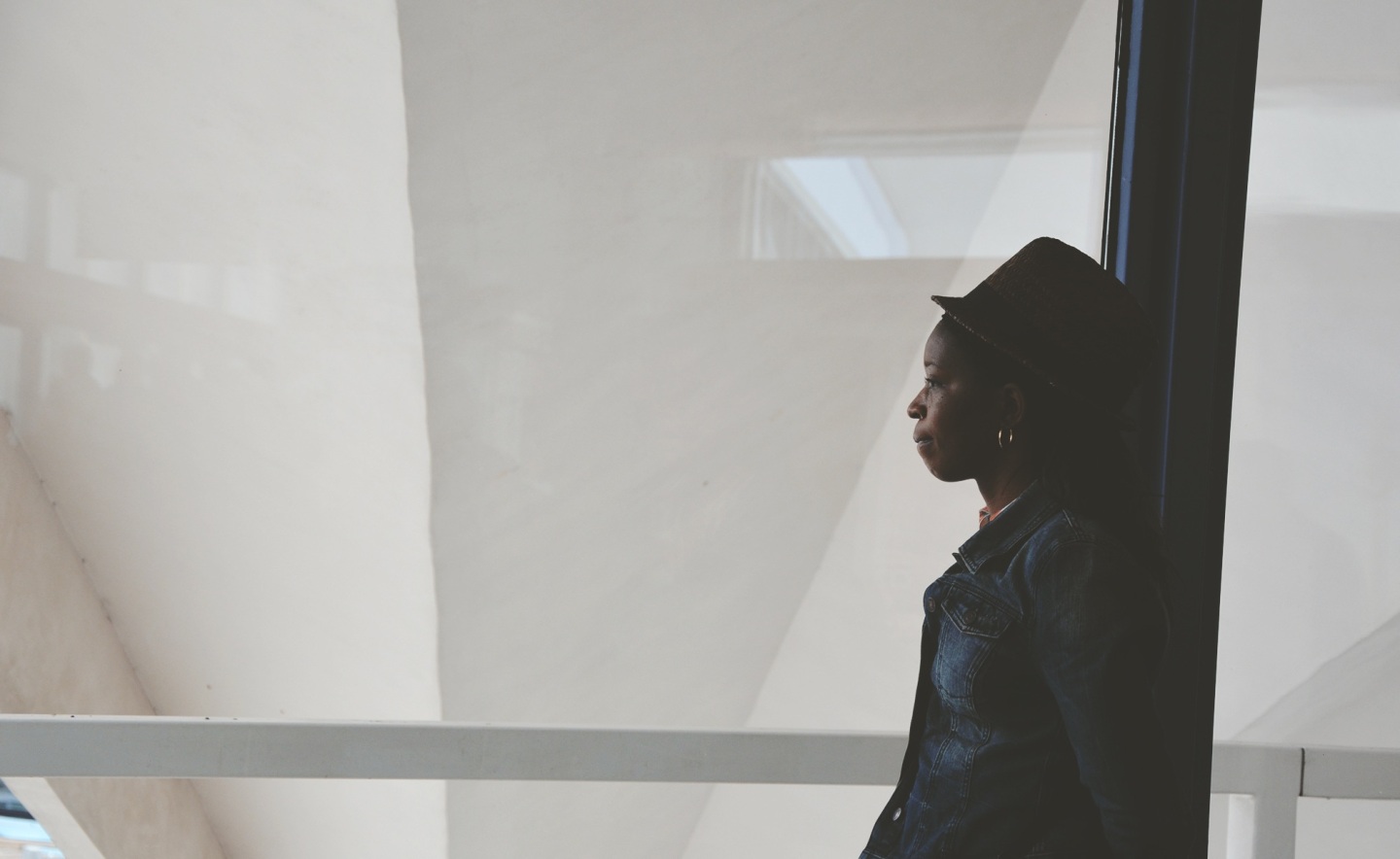 Well, it’s that time of year again, good old Black History Month (BHM). You know – that one month dedicated to the entire experience of Black folks both here and abroad since time eternal? For me, like many other Black identified people, BHM is a fraught and somewhat complicated issue. The most basic issue of course is – why only one month?!? Black folks have been a part of the Canadian landscape for well over 400 years, as long as – and even longer than many white folks – but our history remains completely erased from the minds of non-Black Canadians. And that’s not even speaking to those whose annual complaint is “why is there no white history month!?” – not even going there today. There are many ways that BHM is problematic, but then when I reflect on the incredibly outlandish National Aboriginal DAY, I figure that maybe a month isn’t so bad. One day folks – take that in. One day for the entire 600+ Nations indigenous to this land to be recognized (stay tuned for a post about that in the future). So of course, there are many reasons to feel a way about BHM, but I’d like to take a look at erasure within the Black community during this special time of year. While there are many groups that are erased within the community, let’s take a look at 3 of them:

LGBTQIA+ BHM
Today while scrolling through Autostraddle’s “100+ LGBTQ Black Women You Should Know” today, I am reminded of how many of our heroes identified/identify as LGBTQIA+. I am also reminded however, that homophobia & transphobia remains rampant in all communities, including the Black Community, and consequently embedded within BHM celebrations. Folks like Angela Davis, Josephine Baker, Alice Walker, and Canada’s own Dionne Brand identify along the LGBTQIA+ spectrum, yet this vitally important aspect of their identity is almost completely erased by mainstream BHM affairs. Not to mention the amazing strides that trans* women such as Marsha P Johnson, Janet Mock, & Laverne Cox have made for trans* rights, and the entire community at large. We also have James Baldwin & Bayard Rustin, the latter whom was forced into the background of the civil rights movement because they thought that his mere presence would “undermine” the movement. Unfortunately, nothing has really changed. In fact, we barely recognize the contributions of cisgender (cis) Black women, let alone LGBTQIA+ folks, for fear that it will “distract from” the accomplishments Black Civil Rights leaders (almost all straight cis men). The irony of course is that these men were less than perfect individuals, many of whom were unbridled misogynists and homophobes, yet somehow that doesn’t tarnish the movement? What is particularly frustrating is how some Black folks associate LGBTQIA+ identities with whiteness, which is extremely violent to Black Queer and Trans* people. In that regard, the real tragedy is that before both Arab and Western colonization of Africa, many African Nations not only recognized gender and sexual diversity, but in fact celebrated it. So let’s leave this colonial baggage behind us, because otherwise we are behaving no better than the people who erase Black folks from Canadian history, present & future. Let us not imitate our oppressor.

Black Disability Movement
Perhaps equally if not further erased during BHM is the work of Black folks who identify as dis/abled. Our society is an incredibly ableist one, one that I as an able bodied person will never know of, other than the almost 5 years I spent in and out of surgery and on pain-killers 24/7 for a bone defect in my right leg. For those 5 years, I got but a small taste of how the world makes the life of people with mobility issues incredibly difficult, as well as those whose disabilities are not entirely visible. The Black community, like all communities, suffers from ableism, but some aspects are somewhat unique to the community. For example, mental illness is highly stigmatized, partly as a result of the religious colonization of the African Diaspora. Christianity often puts the onus of mental health on the victim, and their lack of faith & prayer. Or conversely, that the devil has had his way, and that something evil is happening to the person (sometimes also because of lack of faith and prayer). With so many Black folks identifying as Christian, it is often a struggle for folks with dis/abilities to have their voices heard and be taken seriously without being shamed. In addition, Black bodies were used as a means medical experiment for hundreds of years during and after slavery, so many Black folks are extremely wary of medical intervention for very real reasons. This also includes mental health services, as Black folks have been over-diagnosed for illnesses like schizophrenia, institutionalized, and tortured or murdered. It goes without saying that this is a very brief list of how dis/ability may impact folks in the Black community, however the point is that this is another group whose accomplishments we rarely hear about during BHM.

Non-Christians
Black Americans make up 25% of the Muslim community in the US (ie Malcolm X). According the the National Post, Muslims are the fastest growing religion in Canada, many of whose practitioners are Black identified in some way or another. In 2002, 42% of Africans identified as Muslim. There are also plenty of Black Jews – in fact Black Jews are the oldest known Jews – reported as far back a 2700 years ago. And those are just the major religions. There is also an ever growing number of Black folks practicing Indigenous African, Pagan, and other religions – let alone those who identify as atheist and agnostic. Let’s remember that Christianity is not a prerequisite for Blackness.

1 Million Ways to be Black
A favourite saying of mine comes from chapter 1 of Touré’s “Who’s Afraid of Post-Blackness” called “Forty Million Ways to be Black” (which I admittedly have not read yet). What this implies is that there are 40 million Black folks in the US, which means that there are 40 million ways to be Black. Accordingly, there are over 1 million Black folks in Canada, which means there are over 1 million ways to be Black in Canada. Isn’t that refreshing? For my Black & Black-mixed identified readers, that means your Blackness is perfect the way you are, including all your marvelous intersections, likes, dislikes and proclivities. This also means that while BHM is problematic, at the moment it is what many of us have to work with, so let’s ensure that the many different ways that someone can be Black is valued and celebrated. Let’s also think critically about the ways we may be imitating the oppressor by erasing marginalized groups within our community, and then find ways to do better. And always remember that #AllBlackLivesMatter – including during BHM.